Here’s how to pitch me a story: 5 Philadelphia editors explain 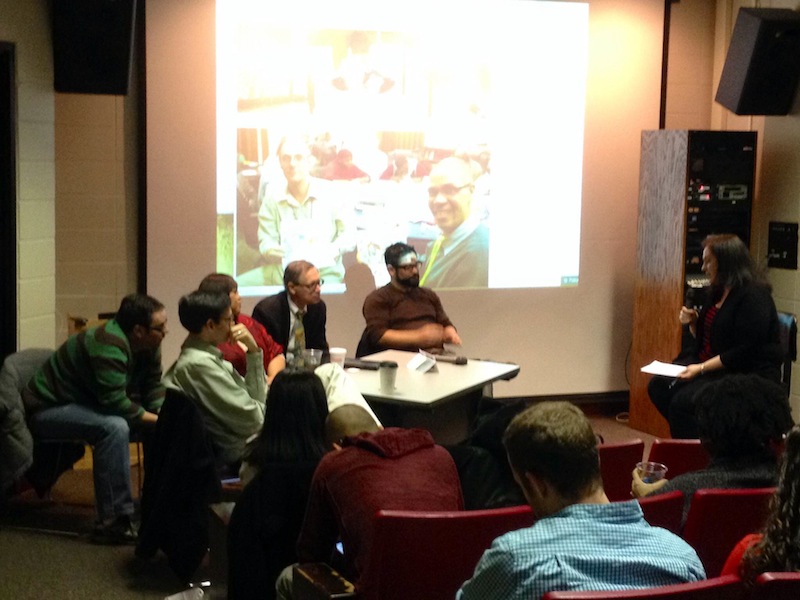 It could have been a scene out of a freelancer’s nightmare. Instead of pitching a story via email, freelancers were pitching to an entire panel of editors — and an audience.

That was the setup at the Asian American Journalists Association Philly chapter’s First Pitch, a master class on pitching held last November at Temple University. During the event, five Philadelphia editors critiqued pitches from freelancers. Some stories even made the cut: listen to Mary Schilling‘s story about South Jersey’s annual muskrat dinners on Newsworks.

“If you have a pitch, don’t let me or anyone else tell you it’s no good,” he said. Maybe it’s not ready yet, he said, but if you’re passionate about it, you should stick with it.

Below, we recap tips from the editors at the event.

One thought on “Here’s how to pitch me a story: 5 Philadelphia editors explain”